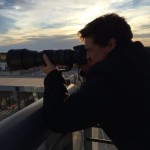 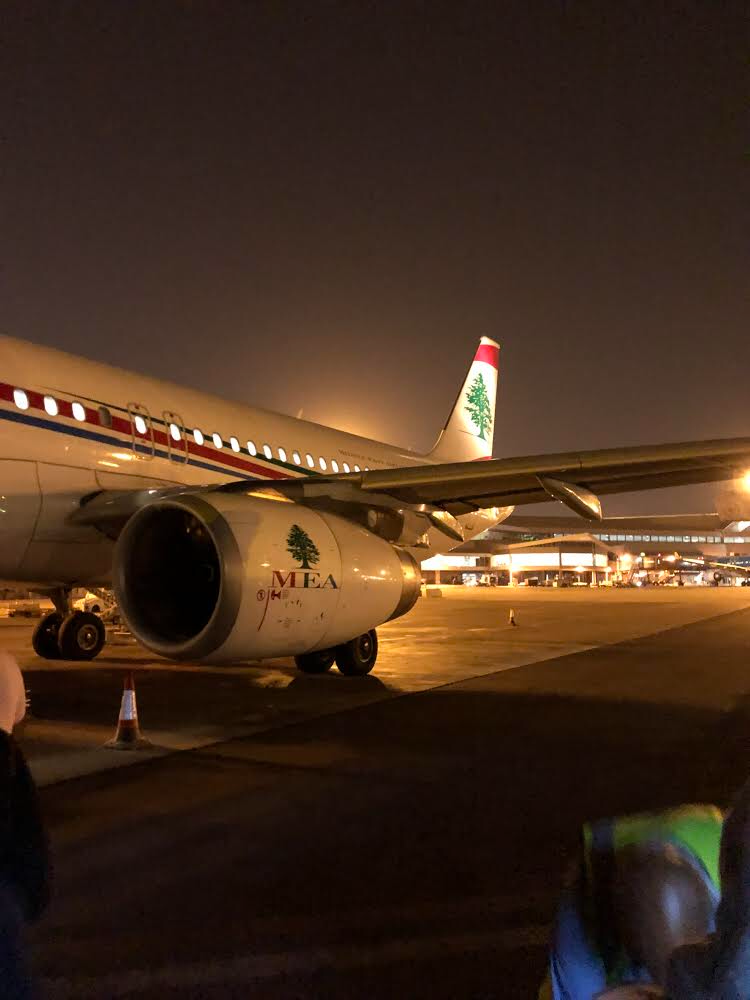 First of all I would like to thank my dear friend Enrique Lopez for this honor of allowing me to share the first ever blog in English, and I hope that the following experience that I’m going to talk about will be enjoyed by all of you!

My latest trip was from Kuwait to Beirut onboard Middle East Airlines, with a very special guest flying with me, my nine year old cat. I had to book a special ticket for my pet to keep him with me in the cabin while flying, and I did not consider keeping him in the cargo area, because my friend’s dog sadly died in the cargo area on a Kuwait Airways flight, so I did not think twice.

In the airport in Kuwait, the process of checking in, going through security and boarding the plane with my pet was very efficient and smooth, I only had to remove him from his cage was when going through the security check but other than that, everything went great. Inside the aircraft, a crew passed by and saw my pet and started talking to me and asking questions, and in return he showed me a photo of his cat and he was very friendly, despite me removing him from his cage a little bit during the flight. I definitely thought that I would have to go through some hard times and I was very stressed before leaving the house, but in turned out to be the complete opposite, not even my cat was annoyed at the airports in Kuwait and Beirut, and even the flight itself. 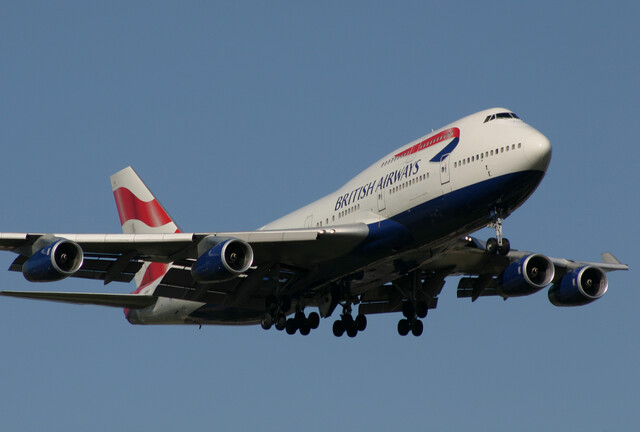 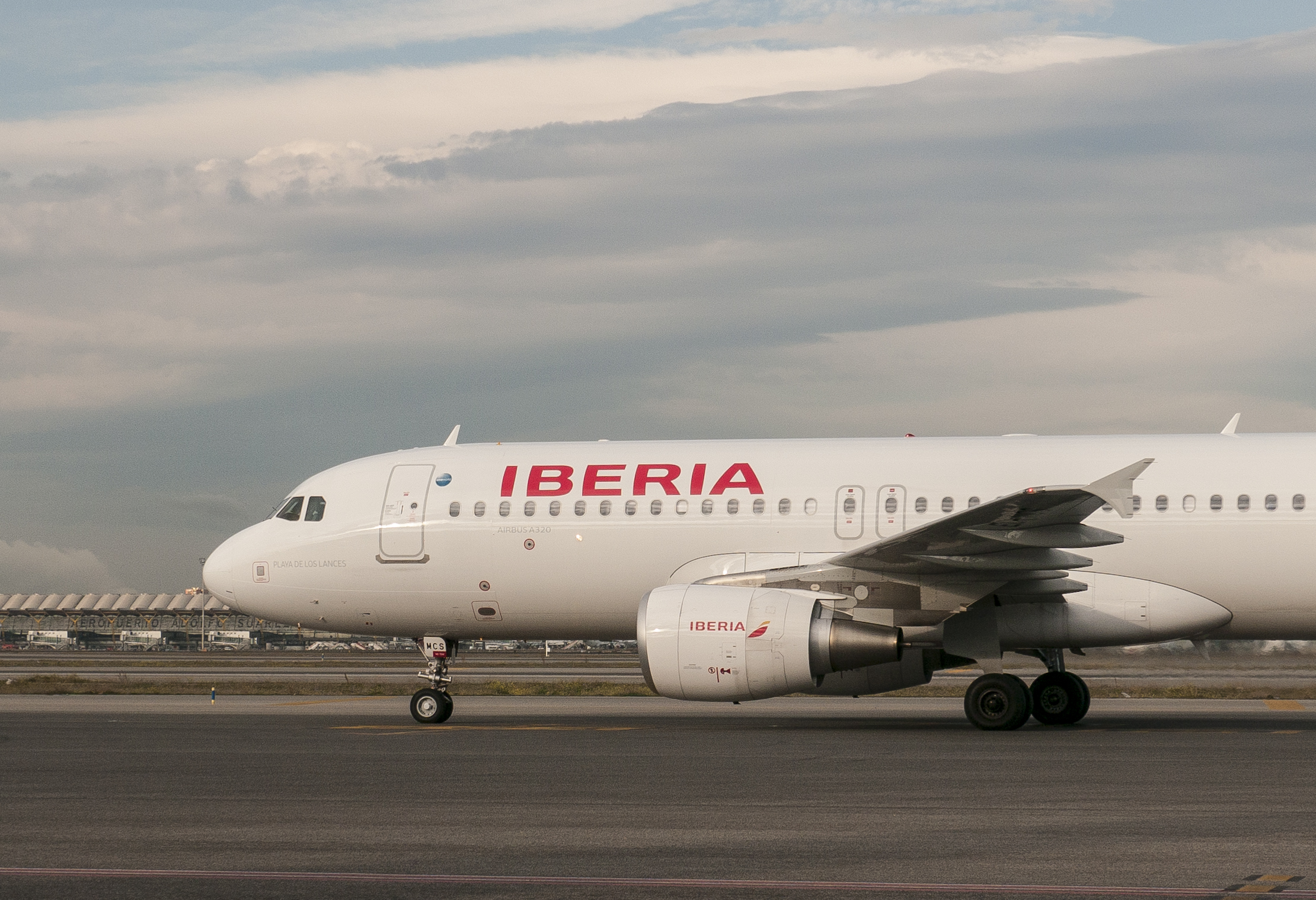